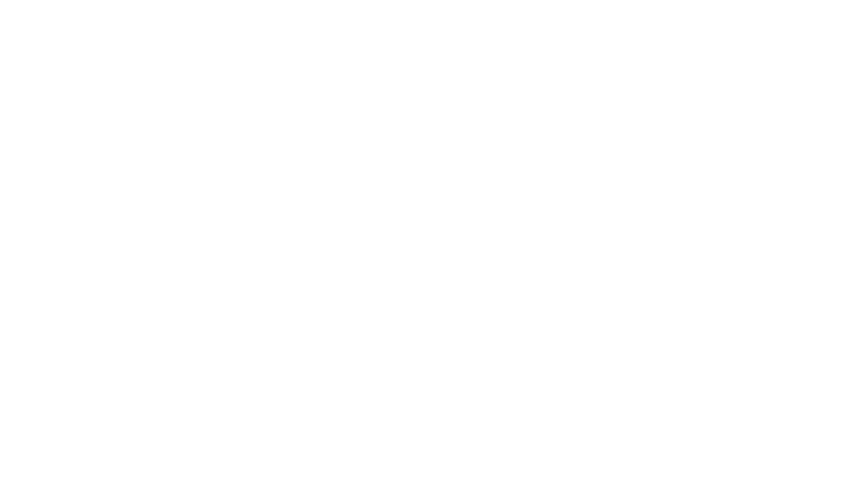 A poor lending track record to Black and Latine/x borrowers, hundreds of loans made to predatory corporate landlords, and a lack of adequate scrutiny were among the issues CRC along with dozens of other nonprofits and community-based organizations brought to the attention of federal banking regulators Thursday, July 14 during a virtual joint public hearing on the proposed acquisition of Bank of the West by BMO Harris Bank.

Opponents of the merger asked representatives of the OCC and the Federal Reserve to take a hard look at the activities of both banks.

CRC’s Chief of Campaigns Jyotswaroop K. Bawa pointed to the more than 200 loans Bank of the West made to Wedgewood, a Los Angeles-based real estate investment company that was sued by the California Attorney General in 2021 after it was found to have unlawfully evicted tenants from properties purchased at foreclosure sales.

Bawa says that these numbers may just be the tip of the iceberg.

“Bank of the West does not commit to due diligence such that their activity does not harm the communities still struggling to recover from redlining,” Bawa said. “We are in the realm of community benefit and needs and their lending to predatory companies in real estate is the opposite of public benefit and the CRA.”

Similarly, Bawa said, BMO Harris helped secure a deal for Invitation Homes, one of the nation’s largest corporate landlords that has been investigated for negligence.

“BMO is enabling a mass transfer of wealth from community hands to corporations that inevitably further disenfranchises the communities the CRA is meant to protect.

“Community needs are not being met when bank activity directly relates to suffering and displacement,” Bawa said.

Doni Tadesse, CRC’s Southern California Organizer, spoke to the obstacles members of the public faced while attempting to  register to make comments during the hearing as well as the “inappropriate solicitation of support by the two banks from their grantees.”

“It is important to note that an unequal relationship between the Bank and its grantees exists, with the bank yielding power over its grantees. After all, it has the power to withdraw its financial support or increase it,” Tadesse said. “This power imbalance is further exacerbated by federal regulators’ lack of adequate scrutiny in bank mergers. This not only weakens the bargaining power of community groups in CBA negotiations but also creates an environment where these same groups are hesitant to voice their concerns freely.”

The banks require regulatory approval and consent from the Federal Reserve Board, the OCC and the FDIC in order to complete the merger. In an opposition letter signed by more than 20 community groups and distributed to the heads of the OCC and the Federal Reserve System, CRC raised a list of concerns about the merger, including concerns regarding community reinvestment, systemic risk, consumer protection, and anti-competition.

In addition to CRC, several other leaders from California nonprofits spoke out against the merger, including Rabeya Sen of Esperanza Community Housing Corporation, Roberto Barragan of California Community Economic Development Association, Eric Payne of the Central Valley Urban Institute, and Rawan Elhalaby of The Greenlining Institute.

Thursday’s joint public hearing was the second such hearing to be held by the agencies this year. In March, the agencies held a hearing regarding the proposal of U.S. Bank to acquire Union Bank. Ultimately in May, U.S. Bank presented a community benefits plan that included $60 billion for California Communities.

CRC plans to continue its opposition to the merger unless BMO Harris commits to a strong CBA that addresses the concerns raised during the hearing. CRC has also requested that regulators make any merger approval conditional upon the bank’s continuing compliance with a community-centered  CBA that will rectify current lending disparities.

“Regulators should require a strong CBA to be negotiated with community groups and should enforce it through CRA evaluations,” Gonzalez-Brito said.