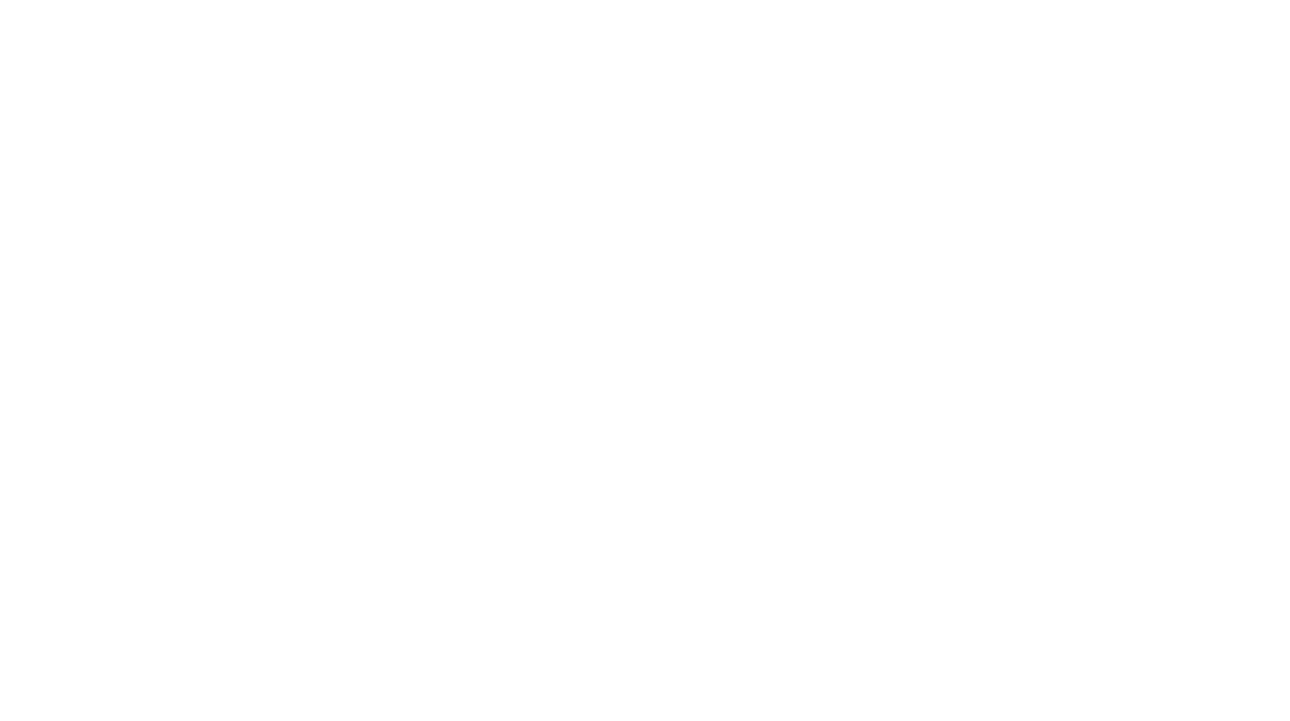 The Senate Judiciary Committee on Tuesday, July 13 took up AB889, a CRC co-sponsored bill that would hold corporate landlords accountable for habitability issues and would also provide important data for creating housing policy by requiring disclosure of the actual owners of property rather than the name of an LLC.

“Working families in my district and throughout the state of California are being deprived of the American Dream,” said Asm. Mike A. Gipson, author of the bill. “There is an alarming increase in corporate landlords purchasing homes all over California, but their names are never revealed to the public. These unidentified buyers hide behind their LLCS.”

The bill fell short, but not before a groundswell of CRC members, housing advocates, and California tenants called in and took to social media to convince legislators to pass the bill. Lamar Heysteck, president of ASIAN, Inc., Chelsea Kirk of Strategic Actions for a Just Economy, Shanti Singh of Tenants Together, Leigh Ferrin of the Public Law Center, Francisco Duenas of Housing Now, Mahdi Manji of Inner City Law Center, Mark Stivers of the California Housing Partnership, and Hannah Holloway of the TechEquity Collaborative, were among the more than 50 people to call in and offer a “me-too.”

The bill will have another chance to pass the committee during the next legislative session. It can be heard by January at the latest.