CRC works closely with our members and allies to build an inclusive and fair economy that meets the needs of communities of color and low-income communities throughout California. At possibly no time in recent history, has there been a greater need for our coalition to work together to ensure that banks and other corporations invest equitably in our communities.

To meet this need, we are thrilled to welcome three new staff members to the CRC team. We hope you will all get the opportunity to meet with our new team members and welcome them aboard. 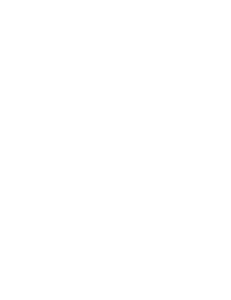 Kỳ-Nam Miller is a California-licensed attorney dedicated to breaking down inequitable barriers to opportunity. He is an advisor to the Metropolitan Transportation Commission as well as the California Secretary of State’s Langauge Access Commission. Most recently he served as the Economic Equity Director for the Greenlining Institute, where he led the organization’s efforts to build wealth in communities of color. He has also worked at PolicyLink, the National Community Reinvestment Coalition, and as an aide to Congresswoman Barbara Lee.

Kỳ-Nam received his Masters from the London School of Economics, and graduated with honors from UC Berkeley, where he competed on national champion rugby and heavyweight rowing varsity teams. He and his partner Bonnie are raising their two kids in Oakland, California. 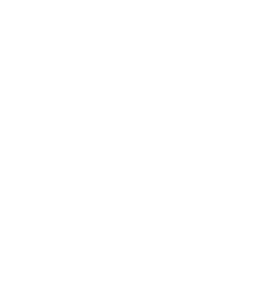 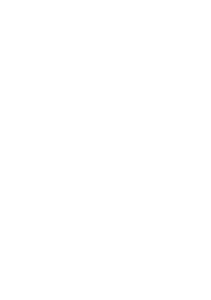