Juneteenth, a solemn remembrance and expression of Black joy 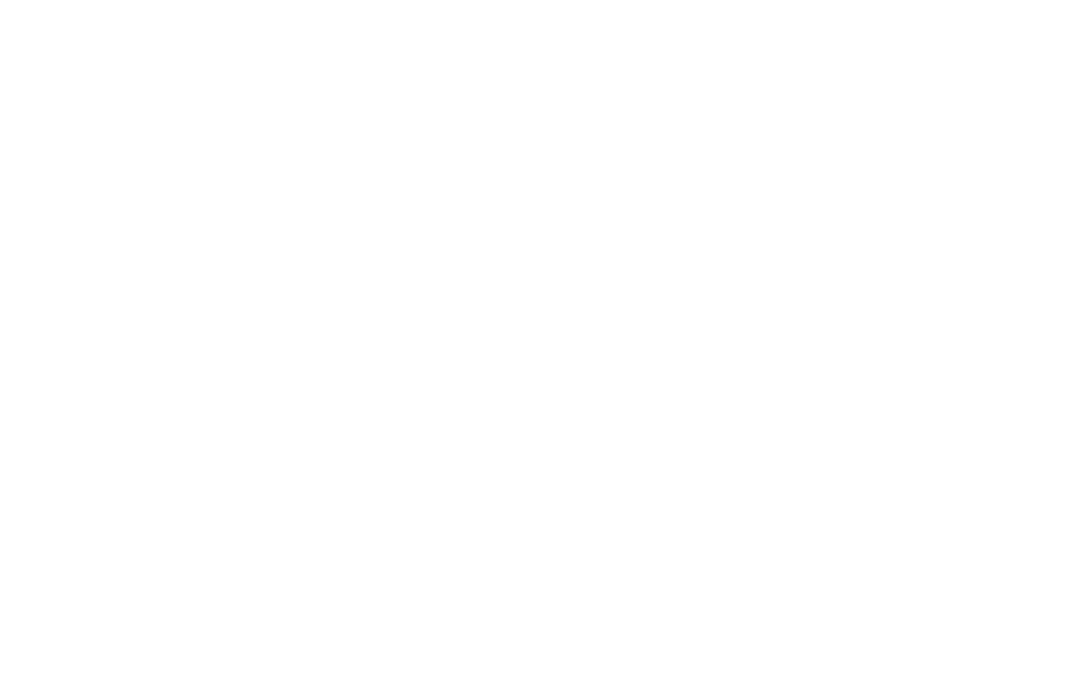 For just the second time ever on Monday, this country will celebrate Juneteenth as a national holiday. On this day, we recognize the strength and resilience of Black communities and acknowledge the continued struggle for liberation.

Juneteenth is now a federal holiday, but it has been celebrated among Black communities for more than a century. It’s both a solemn remembrance and an expression of Black joy. The holiday commemorates June 19, 1865, when enslaved people in Galveston, Texas learned of their freedom, more than two and a half years after the Emancipation Proclamation had been signed.

But the legacy of slavery still looms and white supremacy remains alive and well in this country. We’re reminded on this holiday that there is still much work to do to address the ongoing racial inequities in our economy, our housing, and our justice systems.

That’s why we support critical bills like the California Public Banking Option Act, which guarantees all Californians a no-fee, no-penalty debit account and much more; that’s why we sued the Trump Administration (and won) for a rule that sought to eviscerate anti-redlining obligations; and that’s what why we have met banks head-on to establish more than $120 billion in Community Benefits Agreements over the last six years that reinvests deposits directly into local communities.

We won’t stop working to disrupt anti-Blackness, to dismantle white supremacy, and to redistribute wealth so that Black communities can thrive socially and advance economically.