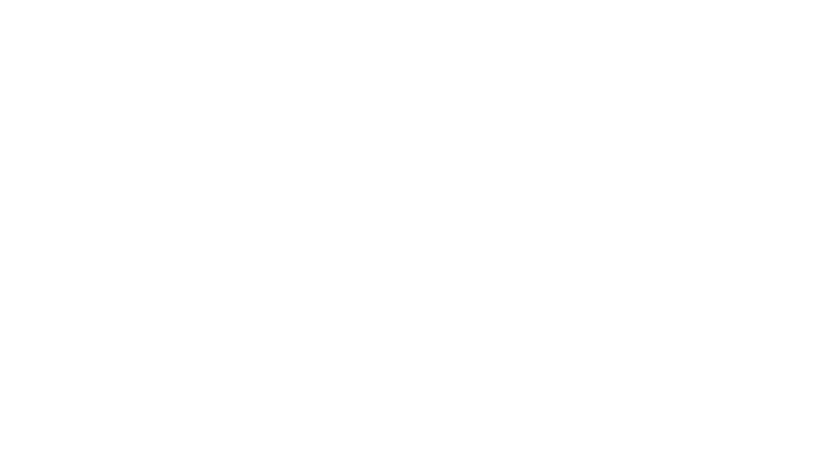 SAN FRANCISCO – CRC Executive Director Paulina Gonzalez-Brito (they/them/elle) spoke before the U.S. House Financial Committee Subcommittee on Consumer Protection and Financial Institutions on Wednesday, Sept. 29 about the banking system and the negative effects of consolidation and technology on working-class communities and communities of color in a hearing titled, “The Future of Banking: How Consolidation, Nonbank Competition, and Technology are Reshaping the Banking System.”

“From the stealing of land to the enslavement of Black people, through housing, lending, and financial policies, the US has always profited from the labor of Black, Indigenous, People of Color (BIPOC) while simultaneously denying us wealth,” said Gonzalez-Brito, who served as the hearing’s opening expert witness.

“Our communities lack access to safe and affordable credit and banking services. There is another solution to be considered, we must nurture public banking either through the creation of local public banks that are tied to the federal reserve or the creation of postal banking. Every American has a post office in their community. They should have a bank too,” Gonzalez-Brito continued.

An expert in economic justice, and worker and immigrant rights, Gonzalez-Brito has been called to serve as an expert witness numerous times, including earlier this year when they spoke before the House of Representatives Committee on Financial Services in a hearing on racial equity through fair access to housing and financial services. In January 2020, Gonzalez-Brito discussed the importance of the Community Reinvestment Act for low- and moderate-income Californians before the House Financial Services Subcommittee on Consumer Protection and Financial Institutions. And, in February of that year, they testified before the United States House of Representatives Financial Service Committee, Subcommittee on Oversight and Investigation.

Watch the hearing below: