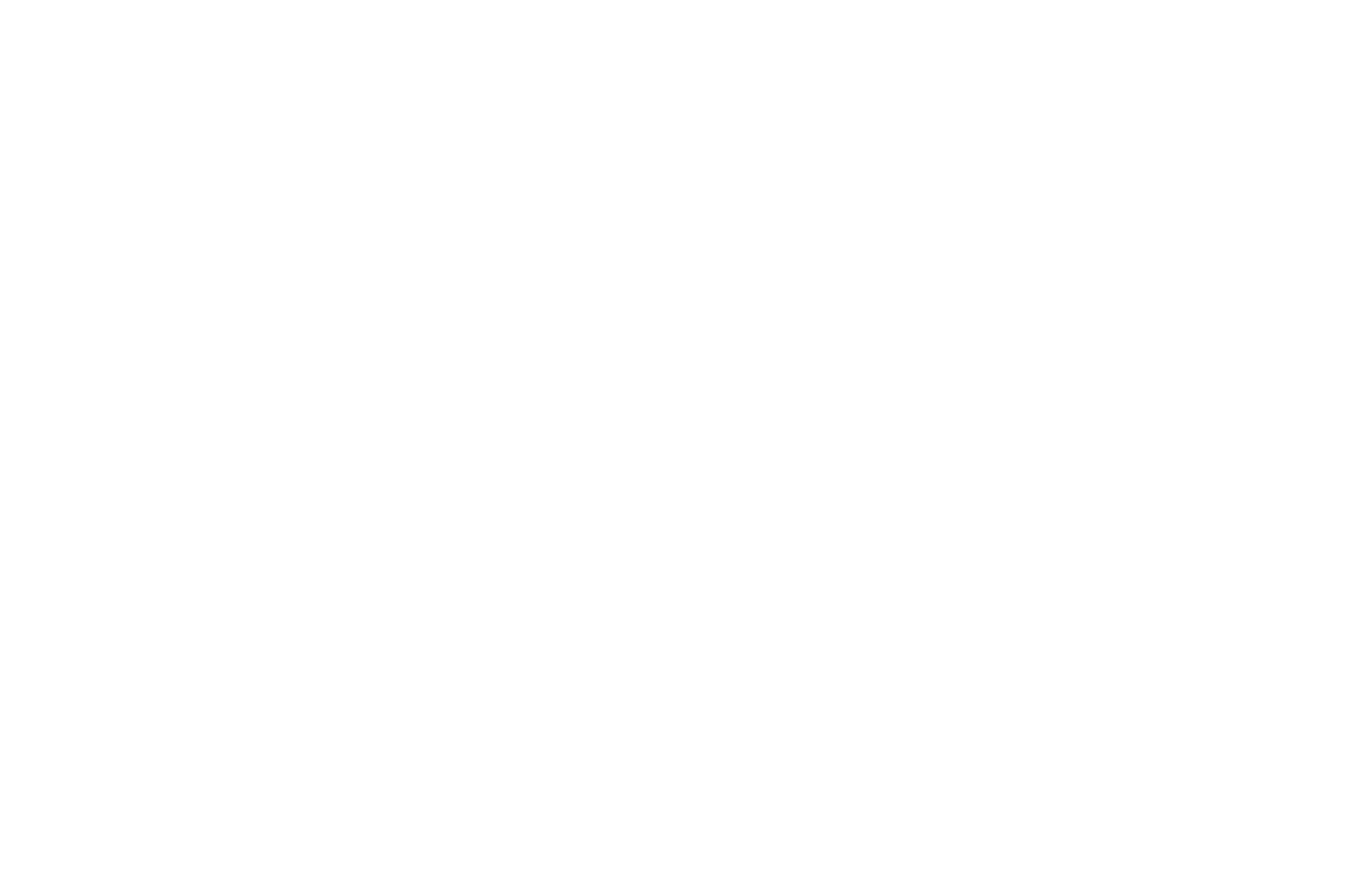 Immediately following the 2016 election, immigrant rights advocacy groups like the California Reinvestment Coalition (CRC) began hearing complaints from people who expressed fears about facing discrimination, and in some cases, deportation, due to an increasingly hostile, anti-immigrant political climate. In response, CRC launched the Here to Stay Campaign and assembled a Steering Committee of immigrant rights organizations, economic justice advocates, and direct-service providers to survey the communities they work with to better understand what barriers immigrant communities in California are facing. 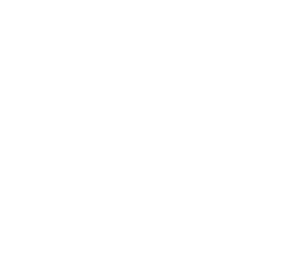 One major barrier that immigrants face when trying to obtain economic security and build wealth for their families is the lack of access to safety net programs, public benefit programs like the California Earned Income Tax Credit, social security benefits, and other safe options for retirement savings. In 2010, undocumented immigrants paid $11.2 billion in state and local taxes. Despite their significant contributions to state and local finances, all immigrants–even those who are documented–are barred from accessing most social services, such as the Supplemental Nutrition Assistance Program (SNAP), Social Security Income (SSI), and Medicaid.

Universal access to safety net programs (such as SNAP, SSI, and Medicaid) is critical for ensuring everyone’s most basic needs are met. Given that immigrants spend years paying taxes to fund these safety net programs that they are prohibited from accessing, the lack of access to public benefits and safe, sound retirement plans can be viewed as a microcosm of the ways in which class warfare is carried out through economic and social policies in this country. Concentration of wealth in this country has led to further concentration of power among a handful of wealthy Americans, many of whom are white.  Locking immigrant workers out of our country’s retirement savings and other public benefit systems–particularly low-income, immigrants of color–further fuels this cycle of labor exploitation that has contributed to America’s widening wealth gap.

As a member of CRC’s Here to Stay Campaign and an economic justice advocate, I believe that increasing access to safety net programs and public benefit programs is crucial if we wish to create an economy that is truly equitable and just. Economic justice advocates, immigrant rights advocates, and mission-driven financial institutions like Community Development Financial Institutions (CDFIs) should work together to push for state and federal policies that mandate the creation of equitable, affordable retirement systems for undocumented immigrants, both young and elderly.

Symone Jackson is Social Media and Digital Engagement Manager at Beneficial State Foundation and a member of CRC’s Here to Stay Campaign.